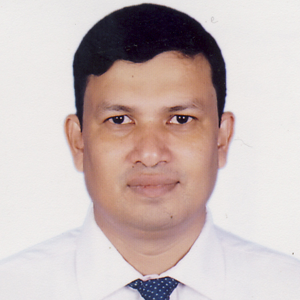 Professor Dr. Mohammed Kamrul Huda is interested in screening the bioactive phytochemical components of medicinally important orchids used by the ethnic people of Bangladesh including their bioactivity tests and DNA sequencing to find out the orchid phylogenetic relationship among critical species of Bangladesh and also in analyzing them in the light of Phytochemical and Biotechnological aspects. Present major aim and interest is to explore the bioactive compounds from medicinal orchids. He was graduated with honours in 1991 securing First Class and completed Masters with distinction (First Class First position) in 1992 from Department of Botany, University of Chittagong and then he was conferred Ph D in 2001 from University of Aberdeen, UK under CICHE Award. He was awarded Gul Meher Gold Medal from University of Chittagong for obtaining the highest marks among all faculties in the year 1992. Different prestigious awards and scholarships viz. The Royal Society UK scholarship, IsDB Post doctoral Merit Scholarship, Royal Society of Chemistry, UK scholarship and OPCW scholarship to conduct advanced Research on Natural products and Molecular Biology. He was nominated for Young Scientist Award. He achieved University Grant Commission (UGC) Award 2008 for best publication in Biological Sciences. A good number of national and international publications and contribution to the Encyclopedia of Flora and Fauna of Bangladesh (Orchid part) are now to his credit. Moreover, he presented several scientific articles in Bangladesh, India, Malaysia, Singapore, Thailand, Nepal, Australia and UK. He has been appointed as a member (an international position) of Orchid Specialist Group of the IUCN SSC (Species Survival Commission). He started his teaching career in 1999 as a lecturer in Botany at the University of Chittagong and supervised more than twenty MS, four M. Phil and one PhD students. Dr. Huda was born in 1970 in Chittagong and he is second son of Mohammed Shamsul Huda and Syeda Rawshan Ara. 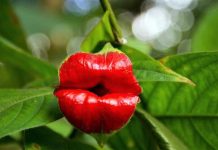 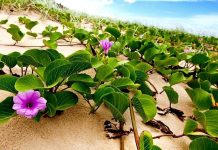 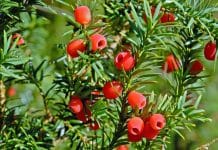