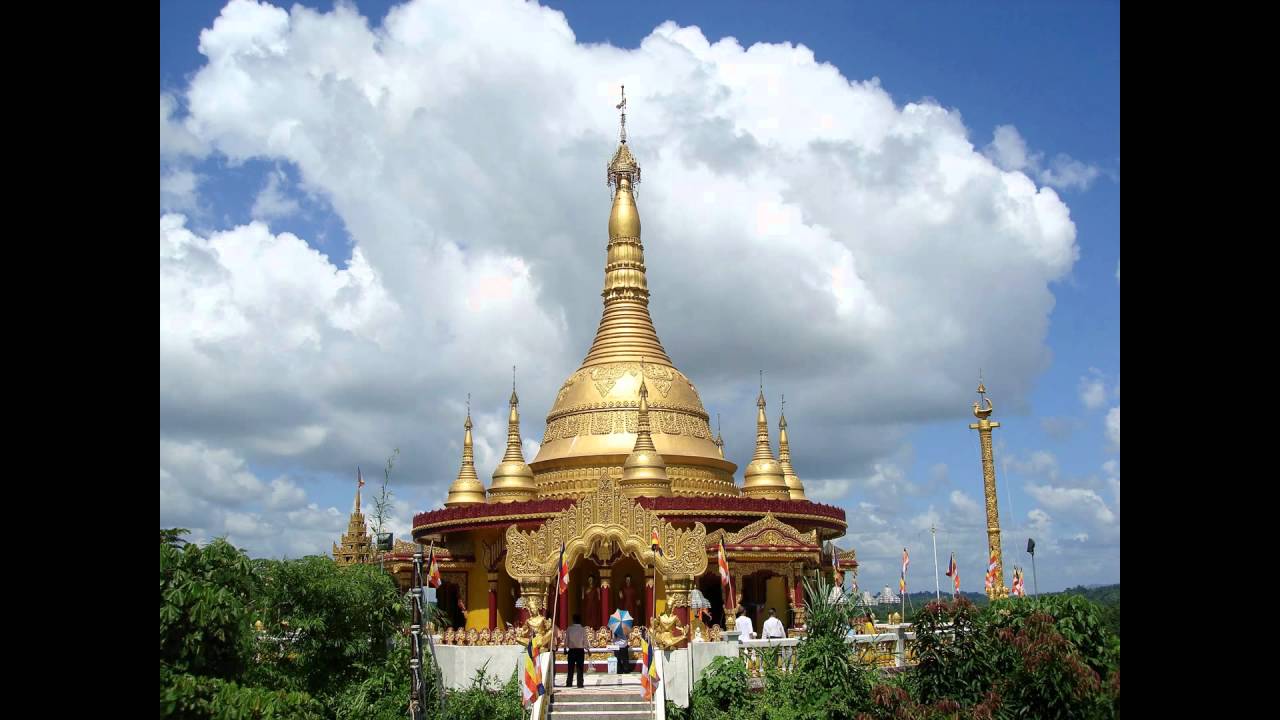 Over the past several centuries, land use in Chittagong Hill Tracts (CHT) underwent significant changes. The forest covered landscape with interspersed patches of jhum has now changed into a blend of landscape comprising forest, shrub-land, jhum and sedentary agriculture with different types of cropping systems. Land use in the CHT has changed drastically against the interest of the indigenous communities. National policies and laws were certainly some of the important factors that took root during the British colonial period. A forceful push for land-use change emanated with the declaration of all forest and land resources as national property by the colonial government. These resources were being freely utilized by indigenous people as their inherited community property. The declaration of some of the forest as reserve forest, construction of a dam on the Karnafuli River forcing thousands of people to leave their ancestral places and encroach into the forest on hill slopes, and a large-scale government encouraged migration of lowland people to CHT were the major policies and actions which impinged severely upon the forest and indigenous people’s livelihood. Taking advantage of their weaknesses such as small population, socioeconomic backwardness and submissive culture, the government pursued such policies and actions that forced the hill tribes to move from one place to another in search of land which could provide them some livelihood.

The most important matter that needs immediate attention at the moment is the provision of secure land tenure. For several reasons, it will take time for granting land ownership certificates to shifting cultivators. The government, however, should immediately adopt a policy of granting inheritable rights to land being cultivated by them. Such a step would help to control encroachment on public land for shifting cultivation as well as encourage farmers to make investments in land use and management as had happened in some areas of CHT. In addition, the government should abolish rules and regulations such as double levies on sales of farm-timber, constraining the promotion of suitable agriculture like farm forestry. Instead, the government should make provision of rules and regulations that provide incentives to farmers for practicing forestry, agroforestry and fruit cultivation, which are economically and environmentally better than shifting cultivation.

All concerned must be careful that the jhumias are functionally landless citizens of the state even though traditionally they are living on their ancestral lands from time immemorial. Until there is an effective alternative to the livelihood of the extremely resource poor jhumias, they cannot be insensibly forced out of their ancestral lands on the plea that jhum cultivation negatively affects hills. It is long due for the state to establish the land rights of the indigenous people with all required state resources and efforts. 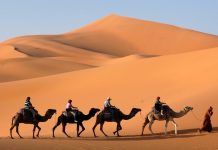 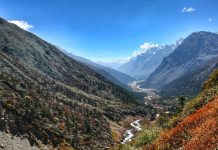